Private cheat for PYBG gives you opportunity to use ESP. Using these features you have a huge advantage on a map. It is impossible to guess where the danger is waiting for you. Our development can also display loot, this can save some time searching for a decent loot in the first minutes of the game. You can just not go into the house, because you will already know what is there. PYBG cheat also has AIM features with fine settings, we assume that PYBG developers can ban manually so you shouldn't play aggressively and kill enemies at large distances. It is so tempting with a set of WH + AIM but keep yourself in hand.We give private access to a few people and all sorts of overt actions will hurt you as well as us. 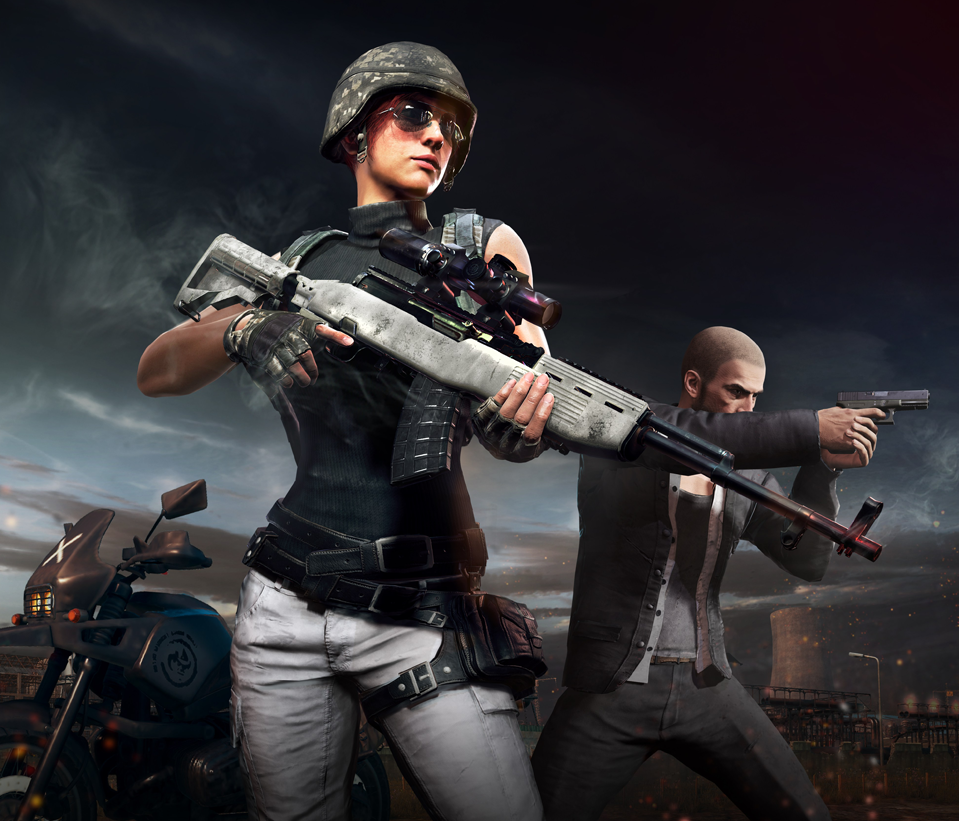 PYBG cheat has main functions that run without a ban in PYBG, but everyone knows that aggressive game can provoke a ban. We have developed several functions that are not obvious for developers both virtually and visually.

On our site you can get a stand-alone cheat only with ESP, if you do not want to use AIM. Just choose the ESP version without AIM and enjoy the game.

Now there is a fair web-radar

We catch packets, transmit them on our server and decrypt them, everything is legal and honest. Radar shows loot, enemies and cars. It works on any devices that support browser.

Spray randomization as well as the random start-up process helps the program to stay below the radar The recoil control is indisputable, the spray control is quite natural.

We have developed WH for PYBG, now everyone can use this feature, after payment you'll get the opportunity to see enemies through walls. There are no ESP overlays, it's implemented due to game's bug.

Auto Bypass allows you not to do actions that you did in our previous loader. Now the launch is very simple, you start the game, click the HIDE button and play without any problems. Thank you for your patience and for your advice.

A lot of streamers want to play without any suspicion, so they come to us to have this feature. Streamers are mostly experienced players, but it will be easier to play if the recoil in the game changes, right? It is up to you to reduce the recoil by 50% or 70%, it's a lot easier to shoot and it looks natural. You will play PYBG normal but the recoil will be different, no one will even know that you are playing with latent features. 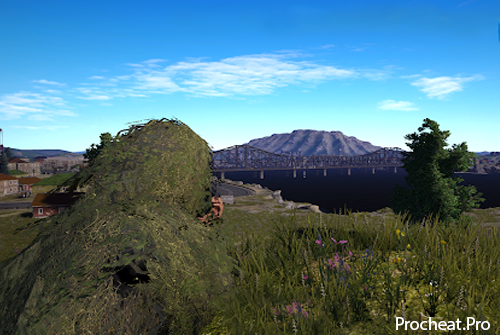 The AIM development is in full swing, into the №8 pack we've added Silent AIM which makes your bullets self-guided (magic bullets). In the demonstration video you can see its work, you don't need to aim at an enemy, but you can aim if you don't want to be revealed, in the implementation of such functionality using the packs Has little multifunction, you can ask about them in Vkontakte.) The full functionality and its errors are added into the text document (instructions.txt ). We've oftentimes tried to play solo on sanhok, for 30 killed people you can get 24h ban and it's not forever, but we've found an algorithm that allows you to play without bans. There were no accounts which were banned forever for this feature.

It's been a long time since the software was freezed, we continued working and began with functionality injection without game bans. This software includes features that clean the grass and unnecessary noise out, as well as paint opponents in pink. Any of these features can be purchased separately.

Radar with loot and enemies It's almost fair.

At this point it's the most latent feature, it can be used on the second monitor, phone and in the game itself. The radar allows you to see loot, opponents, transport and the end game zone. Even the most experienced player will not have a reason to file a report, the function is latent.